Abstract: The method that decomposes an object transfiguration task into two subtasks is proposed:object removal and object synthesis. We formulate each task distinguishing a background and an object using instance information.

Suk-Ju Kang, Sogang University, South Korea
Suk-Ju Kang received the B.S.degree in electronics engineering from Sogang University, Seoul, South Korea, in 2006, and the Ph.D.degree in electrical and computer engineering from Pohang University of Science and Technology, Pohang, South Korea, in 2011. From 2011 to 2012, he was a Senior Researcher with LG Display, Seoul, where he was a Project Leader for resolution enhancement and multiview 3D system projects. From 2012 to 2015, he was an Assistant Professor of Electrical Engineering with Sogang University. Research interests include image analysis and enhancement, video processing, multimedia signal processing, and circuit design for LCD, OLED, 3D display systems. 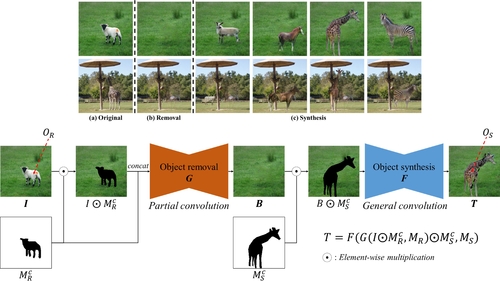 Abstract: This paper introduced MA-GAN to generate Chinese traditional paintings from portrait photos with our training dataset. The experiment shows it is more effective than existing methods both quantitatively and qualitatively.

Peng Chen, Institute of Information Engineering, Chinese Academy Of Sciences; School of Cyber Security, University of Chinese Academy of Sciences, China
My name is Peng Chen. I am a PhD student of Institute of Infomation Engineering, Chinese Academy of Sciences. I got my undergrad degree in computer sciences from Shandong University in 2016.My research interests is deep generative model，ranging from theory to application. Besides, I also do some works on how to distinguish whether an image or video is generated by deep generation model. 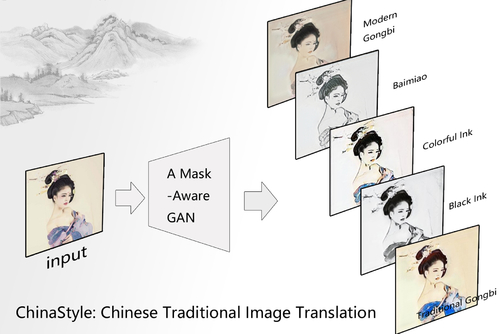 Abstract: We propose a learning-based method combining structure-aware and visual attention strategies to for image expansion. We apply our method on a human face dataset, which containing semantic and structural details. 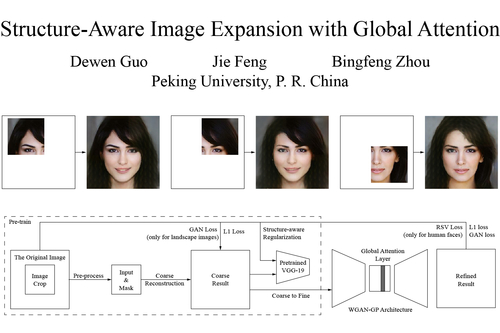 Abstract: This paper presents a novel solution for approximations to some large convolution kernels by leveraging a weighted box-filtered image pyramid set. Our algorithm is kernel-size independent, and fast on GPU.

Speaker(s) Bio: Tianchen Xu, Advanced Micro Devices, Inc. (AMD), China
Tianchen Xu received his BSc degree and MSc degree in Software Engineering from University of Macau in summers of 2011 and 2014 respectively. He was a research assistant in HKUST VisLab in 2015, and then worked for NVIDIA as a developer technology engineer from 2015 to 2016. He is currently a senior software development engineer working for AMD. His research interests include real-time rendering, character animation, and fluid simulation.

Enhua Wu, State Key Lab of CS, Institute of Software, Chinese Academy of Sciences & Univ. of CAS; University of Macau, China
Enhua Wu received his BSc in 1970 from Tsinghua University and stayed teaching there until 1980. He was awarded PhD degree from University of Manchester in 1984, followed by working at the State Key Lab. of Computer Science, Chinese Academy of Sciences since 1985, and also as a full professor of University of Macau since 1997. He is an Associate Editor-in-Chief of the JCST since 1995, and the editorial board member of CAVW, Visual Informatics. He is a fellow member of the China Computer Federation (CCF). His research interests include realistic image synthesis, physically based simulation, and virtual reality. 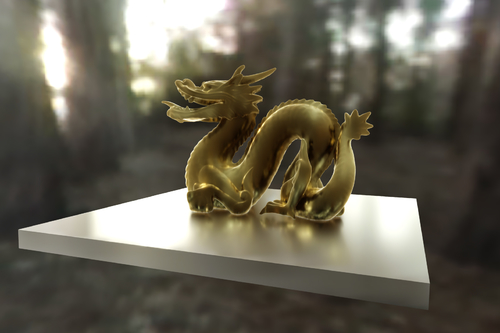 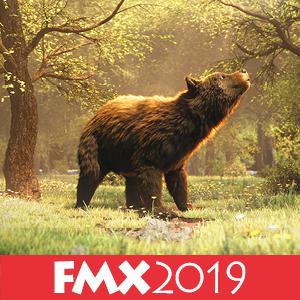